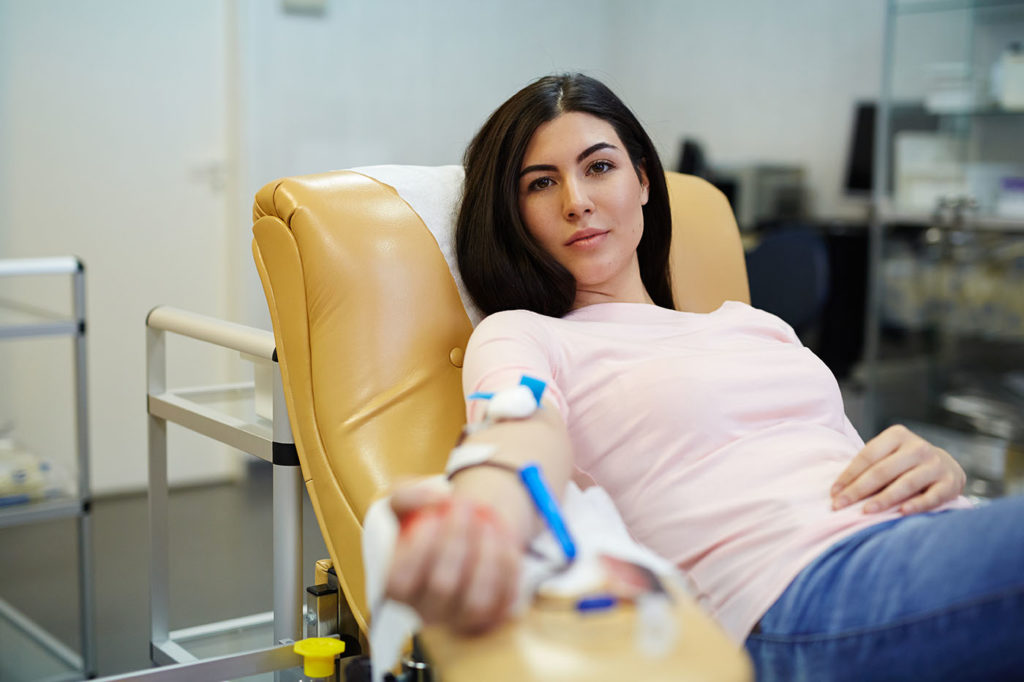 Pledge to Give Blood Twice in 2022 to Help Save Lives You can turn your day around through a simple, essential act — donating blood — and in the process, save up to three lives. Beginning this January with the arrival of National Blood Donor Month, ADRP, an International Division of America’s Blood Centers, and […] 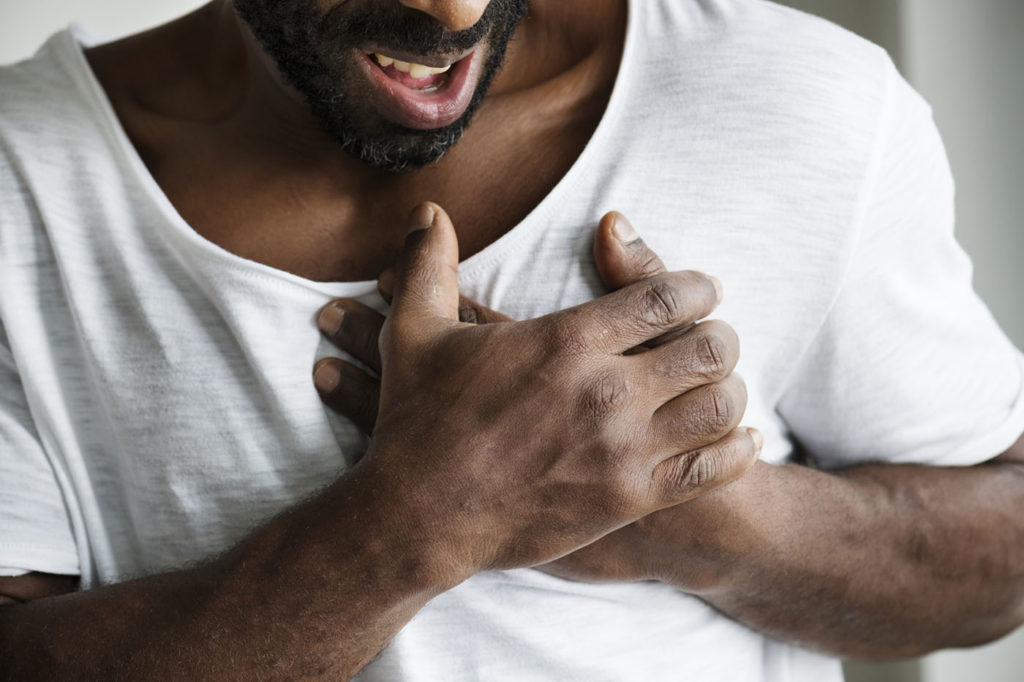 What is a heart attack? A heart attack, also called a myocardial infarction, happens when a part of the heart muscle doesn’t get enough blood. The more time that passes without treatment to restore blood flow, the greater the damage to the heart muscle. Coronary artery disease (CAD) is the main cause of heart attack. A […]

Healthy Eating Adds Up to a Healthy Heart 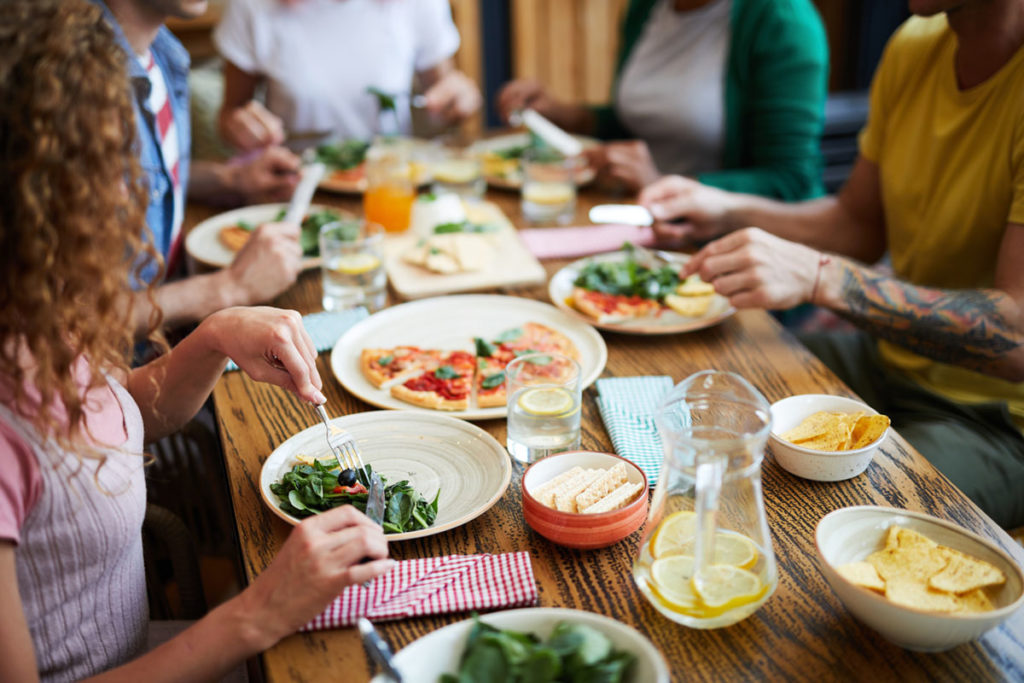 (NewsUSA) – Making healthy food choices can be overwhelming, especially if money is tight. Good nutrition is at the core of good health and reducing risk of cardiovascular disease, such as heart disease and stroke. “Eating delicious nourishing meals on a budget is possible, especially with a few key tips to make it simple,” says […]

Your Pain Medication May Impact Your Blood Pressure 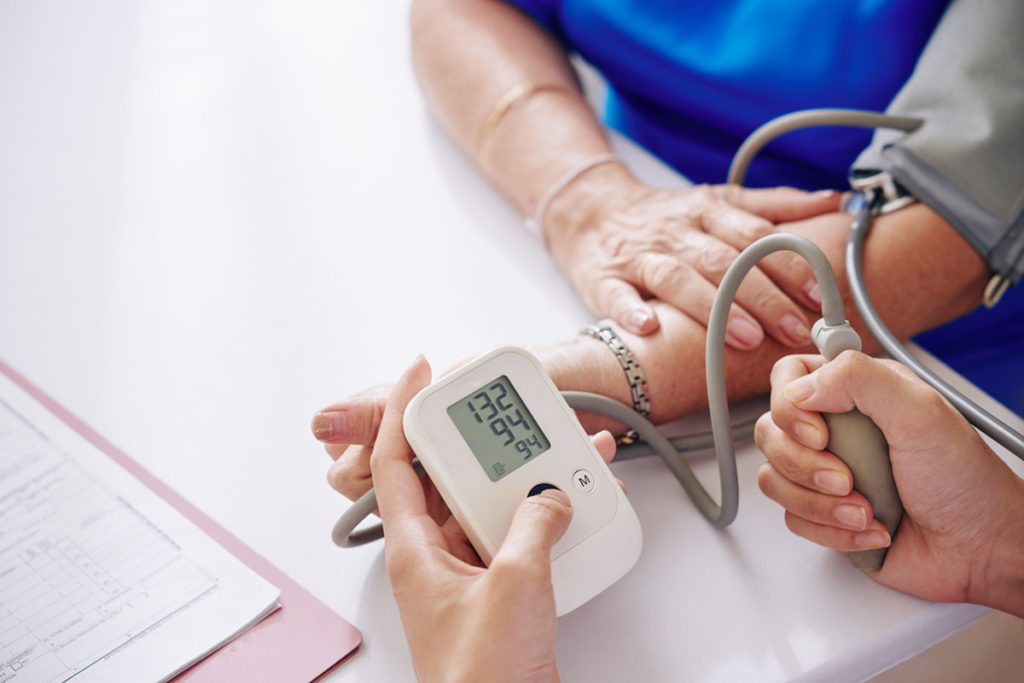 (NewsUSA) -Many people routinely reach for over-the-counter pain medications for immediate pain relief, especially during cold and flu season. Individuals also may reach for these medications to manage symptoms related to COVID-19. However, most people are unaware that some over-the-counter pain relievers can raise blood pressure. Only six out of 10 (63 percent) of adults […]

Record Number of Americans Sign Up for ACA Health Insurance 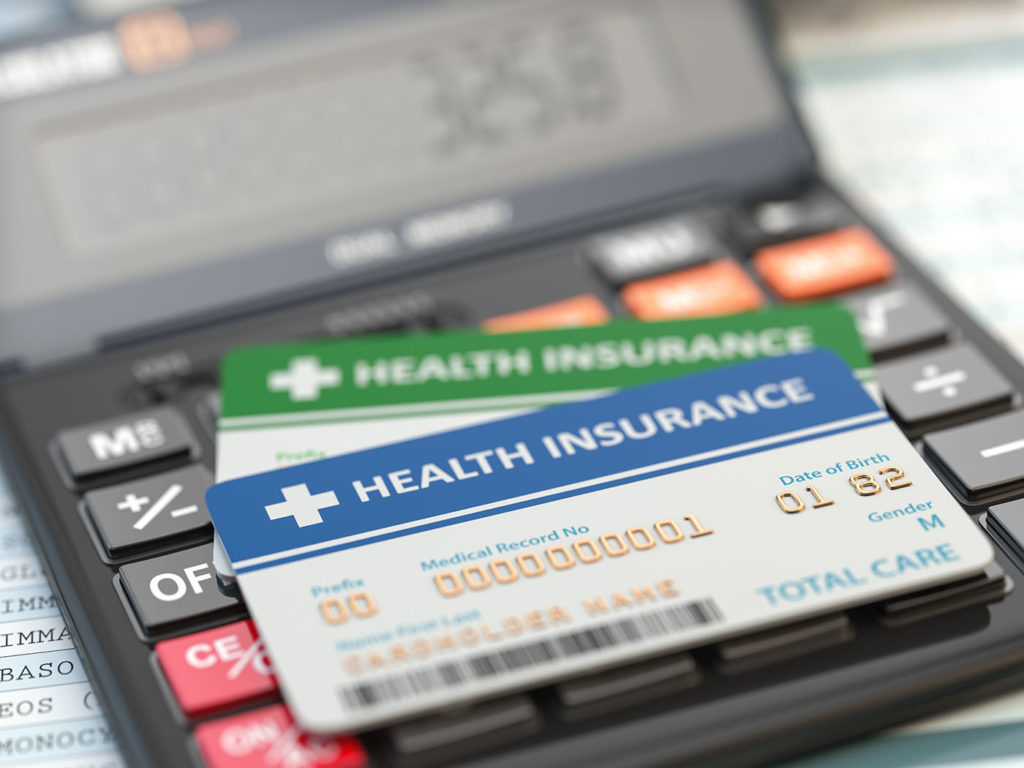 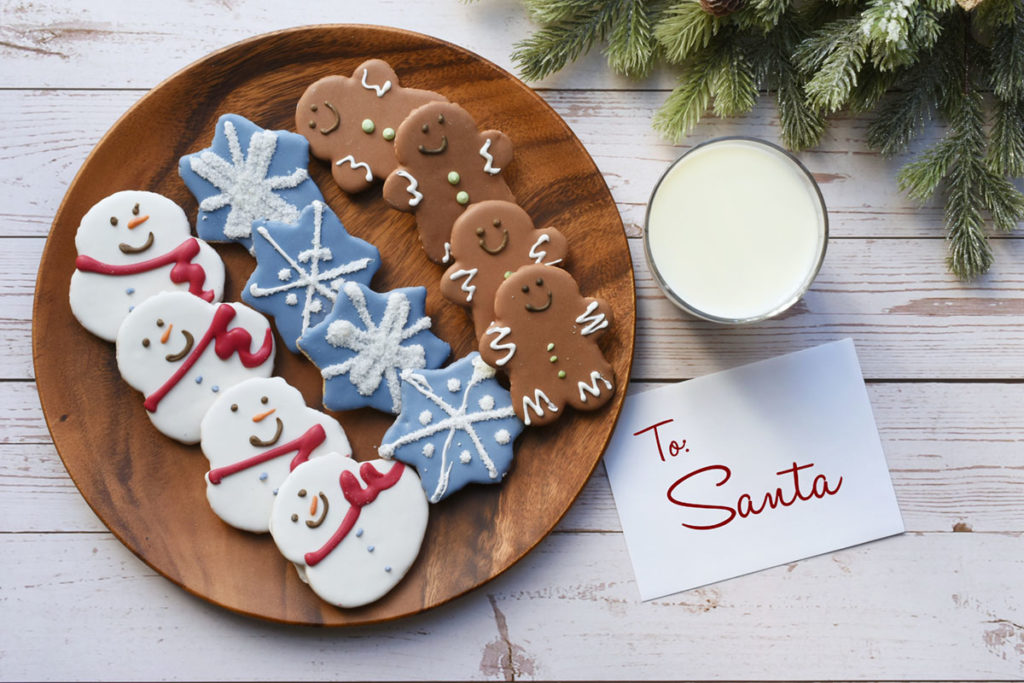 Patricia Smith, University of Michigan and Jay L. Zagorsky, Boston University It’s that time of year when cookies, cakes, candy and treats show up at work, home and every place in between. As researchers who have investigated obesity, people’s body image, and fast food and other nutritional topics we often get questions from people concerned […]

The magnificent history of the maligned and misunderstood fruitcake 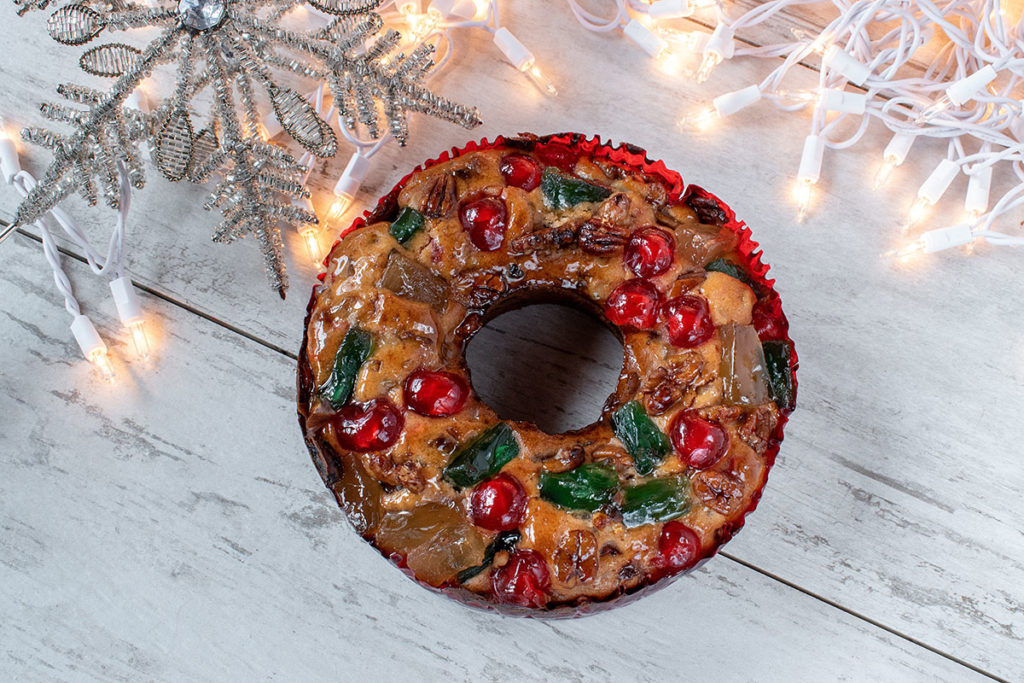 Jeffrey Miller, Colorado State University Nothing says Christmas quite like a fruitcake – or, at the very least, a fruitcake joke. A quip attributed to former “Tonight Show” host Johnny Carson has it that “There is only one fruitcake in the entire world, and people keep sending it to each other.” It’s certainly earned its […] 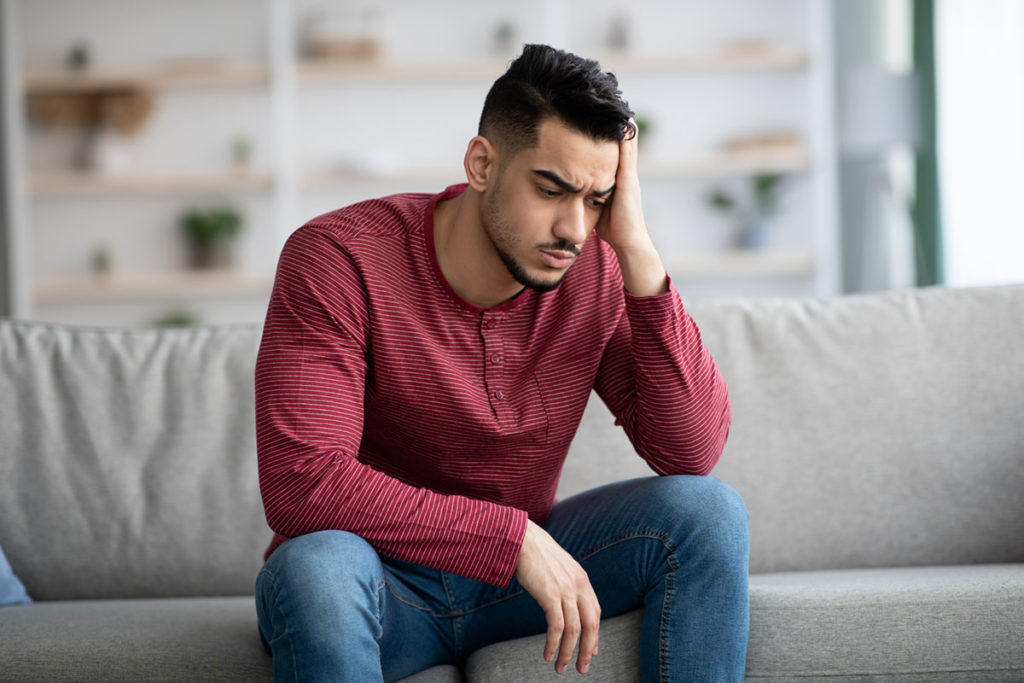 Research suggests that an emotionally upsetting event, particularly one involving anger, can serve as a trigger for a heart attack or angina in some people. Stress can contribute to high blood pressure and other heart disease risk factors. Some of the ways people cope with stress—drinking alcohol, using other substances, smoking, or overeating—are not healthy […]

Yes, we should be keeping the healthier hand-washing habits we developed at the start of the pandemic 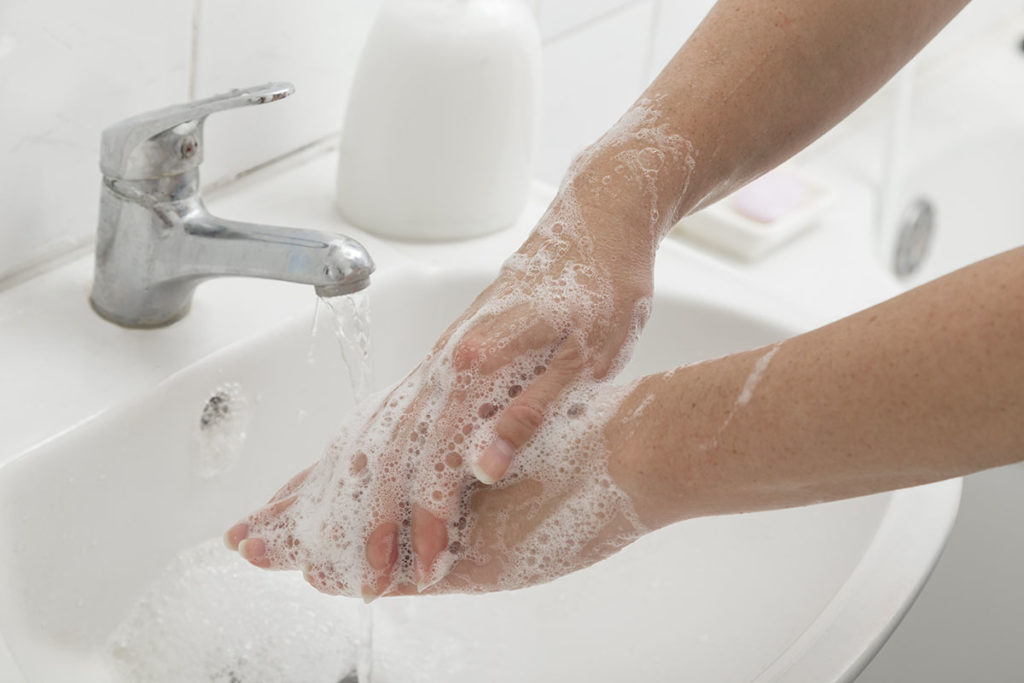 Melissa Hawkins, American University People were washing their hands so much early in the pandemic that sensitive skin and soap shortages were common problems in 2020. All this focus on hand-washing was for good reason. The science uniformly demonstrates that frequent hand-washing reduces the risk of a variety of illnesses. It is low-hanging fruit in […]

As people gather for the holidays, rapid tests play a crucial role in curbing COVID-19 infections 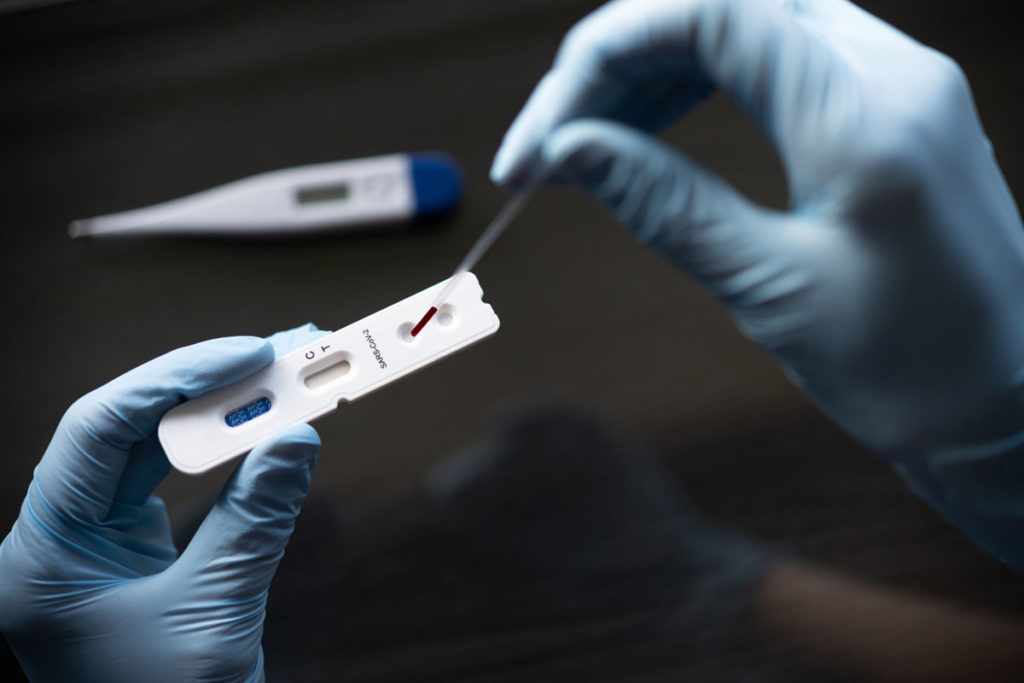 Nathaniel Hafer, UMass Chan Medical School As winter begins and the holidays are in full swing, the COVID-19 pandemic has entered another worrying phase. Emergence of the omicron variant, along with increasing rates of infections, have left many people unsure about their holiday plans. On Dec. 2, 2021, President Joe Biden outlined a series of […]